Frodsham is in Cheshire but Cheshire is not part of the postal address.

Main Street Community Church is on the A56. Travelling from Runcorn (or Junction 12 of the M56) towards Chester on the A56 you cross an iron swing bridge (over the Weaver Navigation) and a stone bridge (over the River Weaver) before coming into Frodsham. At the traffic lights in Frodsham go straight across on Main Street. Main Street Community Church is on your right after a couple of hundred metres, before the A56 bends to the left and then goes under a railway bridge. Other than on Thursday (Market Day) there is usually some on-street parking available on Main Street. There is a small car park behind the church building, off Chapelfields, but no parking on Chapelfields. 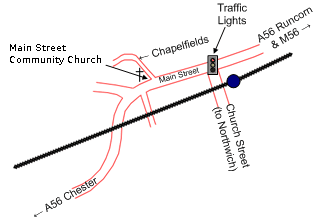 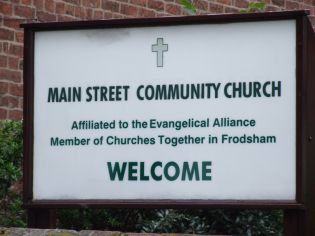 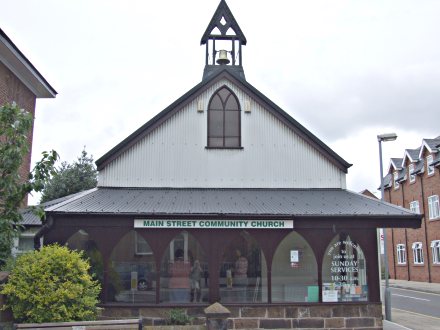